Loose cone-shaped body has smooth wallsides with the ‘Pr. V.G.’ engraved, plane lid and C-shaped throw over handles. The high spout is curved. The body is equipped with a pair of round supports on both sides to be fixed to the stack-stand. The stack-stand consists of three tall paired four-cornered rods with the tops crossed and the bottoms connected to circle spirit lamp frame. The spirit lamp is a round graded prism with long round handle. The bottom of the body has ‘Norblin Warszawa’ trade mark. The loose cone-shaped coffee-pot has smooth wallside with ‘Pr. V.G.’ engraved in the middle and plane lid and tall curved spout. The handle is C-shaped with two circular bone insets. The bottom of the body has ‘Norblim Warszawa’ trade mark.

Milk jug is loose cone-shaped with the smooth wallside and C-shaped handle. The bottom of the body has ‘Norblin Warszawa’ trade mark.

Rectangular tray with graded edges has ‘In loving memory for the dear defender, Prince Golitsyn V.M. from Protoiereus Georgiyevsky S.I. 12.06.1906’engraved. The bottom of the body has ‘Norblin Warszawa’ trade mark.

Comments: Prince Vladimir Mikhailovich Golitsyn(1847-1932; Active Privy Councilor and Chamberlain, Moscow governor in 1887-1892 and mayor in 1897-1905) and his son Mikhail (1873-1942) were landowners of Yepifan uyezd district in Tula governorate. In 1906 (during the Russian Revolution of 1905) they proactively supported the idea of landed estate be confiscated in favor of peasants, despite being major landowners themselves. The Golitsyns contributed a lot to the development of peasant education in their estates and Vladimir, the son, was fond of exploring the nature of Tula region and ended up with writing a book called ‘The Flora of Yepifan Uyezd’. The Golitsyns were notorious supporters of the resolute of government-driven social changes. Here is the extract from the article by a historian V.P. Kozlov, ‘Three Golitsyn Princes through the Destiny of the Yepifan Peasantry of Tula governorate: from paternalism to reforms’: “The concept of secularization of the estate was only a part of political believes of Golitsyn Jr.( M.V.Golitsyn). Another idea was to deny the tsarist autocracy as an efficient form of government in Russia. According to his son, Sergey, he considered the tsar autocracy to be ‘the supreme evil for Russia’ and supported somewhat of a French Republic form or at worst English monarchy”. Oddly enough Golitsyn Senior (V.M.Golitsyn) shared the idea of ‘a limited monarchy’ setting sights on Constituent Assembly before the Revolution.

Protoiereus S.I. Georgiyevsky, one of the churchmen in Tula governorate. 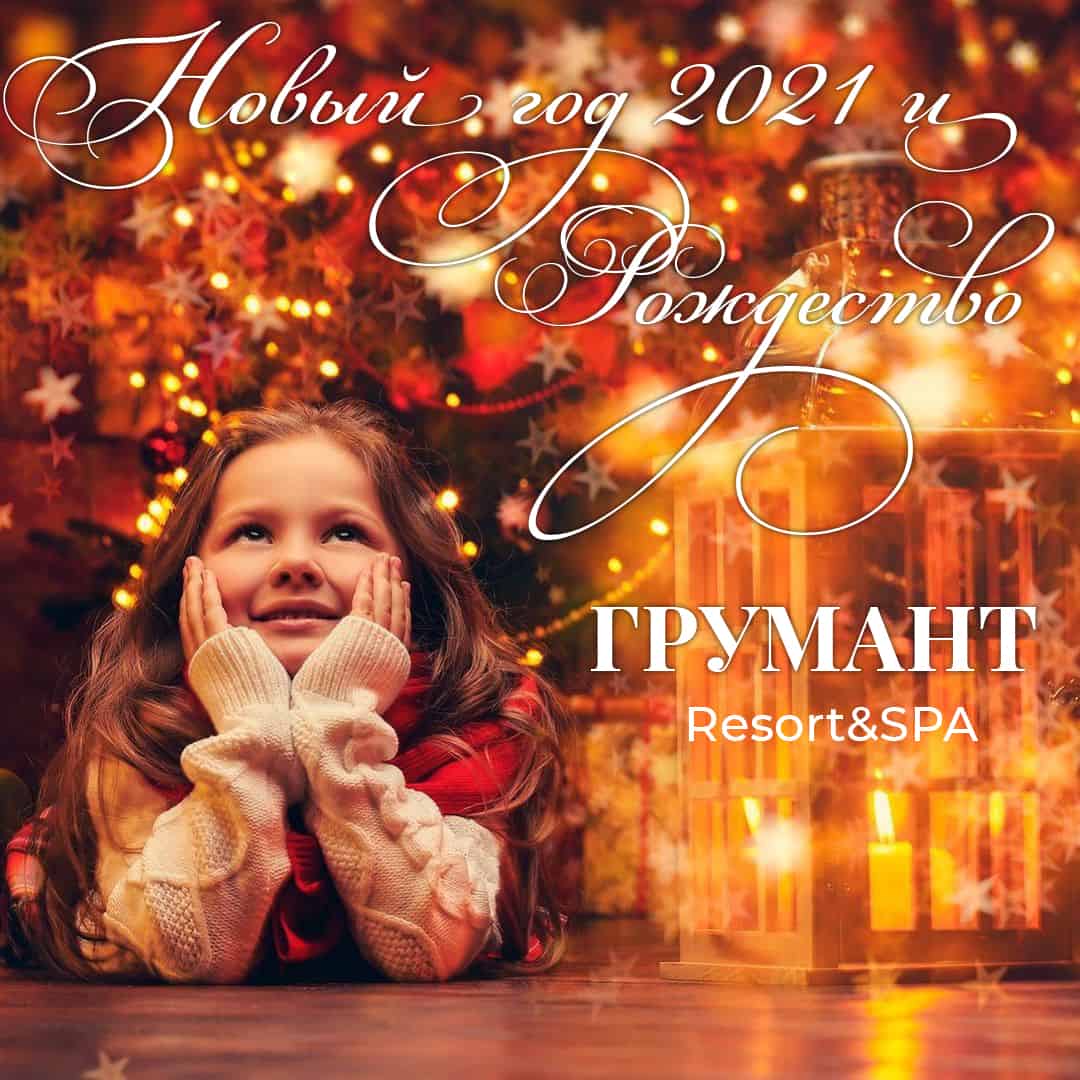 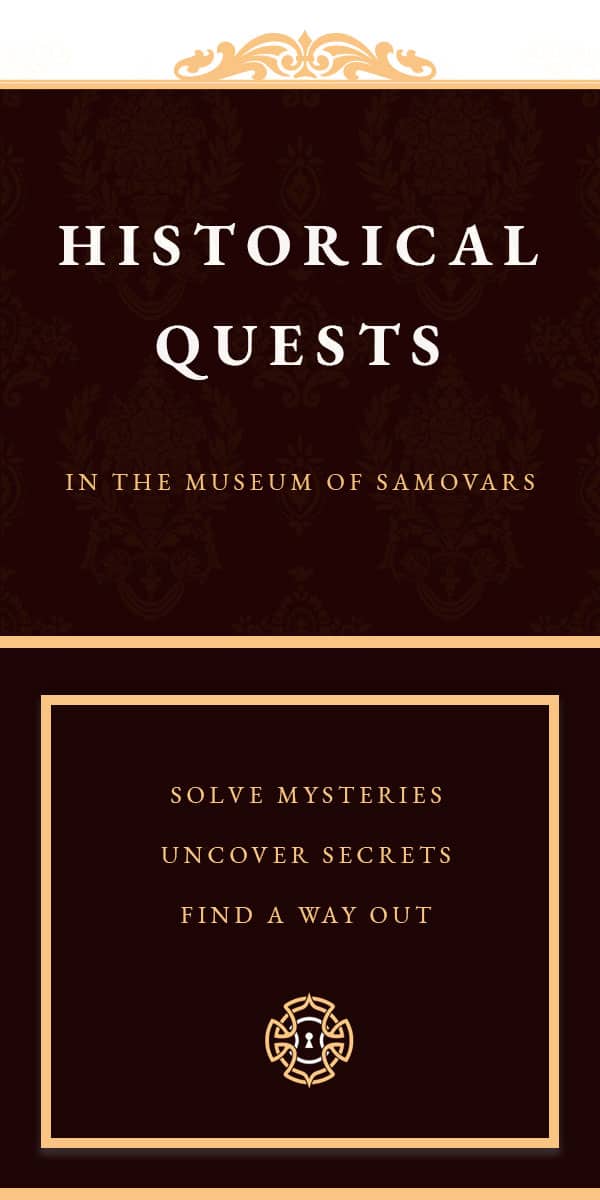