You are here:
ARCHIVE SECRETS 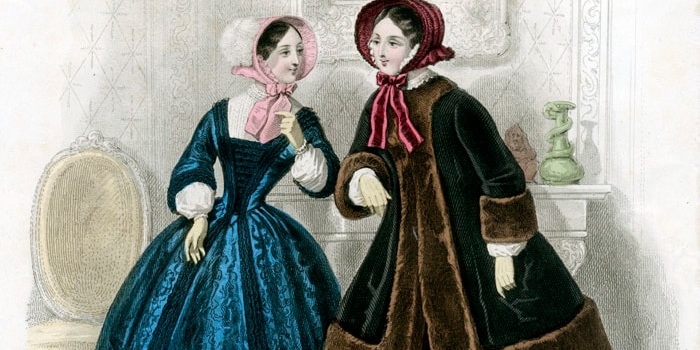 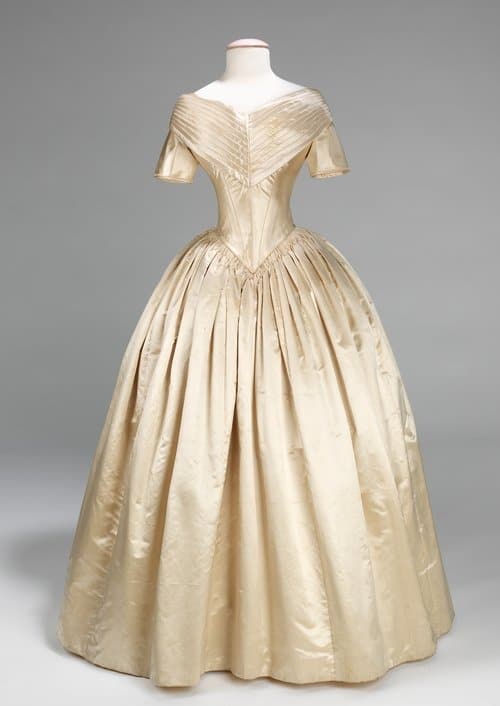 ‘A Man shall earn and woman tries to save, man by his force, woman by her kindness and cunning. One belongs to amidst vivid social life and another in a quiet family circle. A man works hard and tires, so needs a deep rest and a woman’s irons in the fire sees no end. A man resists struggles with fare and, even defeated, never surrenders while a woman obediently bowes her head, woman seeks consolation and help in tears.’

This is how the society saw a woman in mid- XIX century, half a century before women movements for equality and voting rights, when the very idea of the International Woman’s Day seemed unthinkable.

In Russia of early XIX through early XX century an old patriarchal tradition set forth the subordinate status for a woman. The supreme authorities and majority of the population supported this tradition based on the Christian doctrine of a woman created after a man and for his needs only. Meantime Russian scientific and social circles shared various theories about natural factors making woman inferior, weaker and less intelligent than men to justify for restriction of their rights. 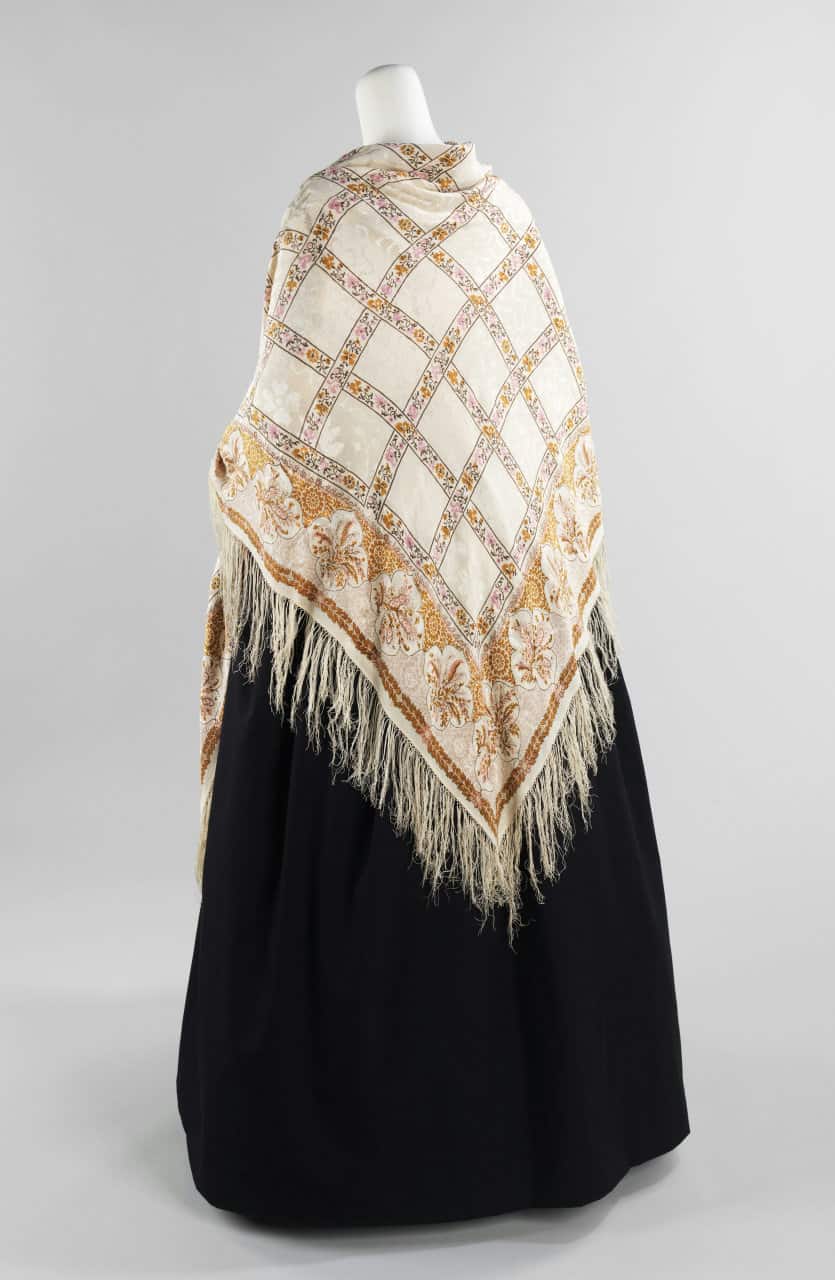 However, the effective law keeping spousal property separate in Russia at least provided women’s financial independence. Once major, a woman could dispose of her property including dowry and some personal things freely, without her husband’s permission.

To provide a decent living for a woman, her parent or brother were to give away a part of their property as ‘a dowry’ to become her heritable property. The dowry included not only personal belongings but also realty like lands or houses. To avoid any misunderstanding during the transfer of estate to daughters (while sons had an advantage inheriting right when it came to family estate), parents often signed a gift deed guaranteeing the particular house or land is transferred as their daughter’s dowry.

Daughters of weapon masters would usually get various garments and bed sheets for a dowry, and according to the inventories, appeared rich and fancy.

The dowry inventory was of great importance: property became a dowry only when transferred via a dedicated deed certified by a particular document, the dowry inventory, accompanied by a gift deed or an estate remise. The inventory contained detailed description of each item to be included in a dowry: property type and quality, accurate amount of cash or money in loans. 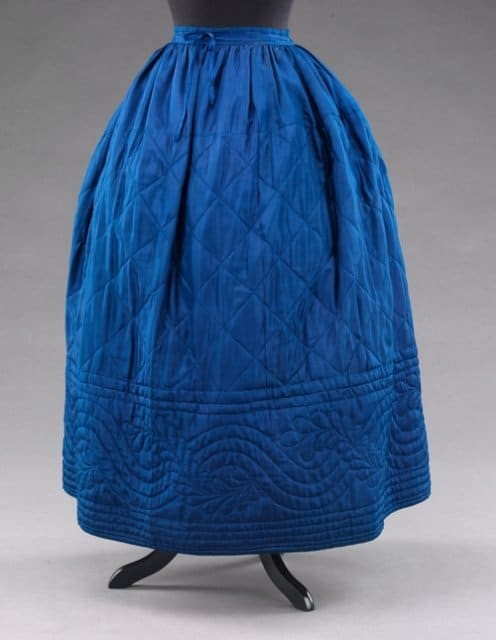 According to the Russian law, wife’s dowry, just as estate becoming her property via own purchase or in her name during the marriage by means of purchase, as a gift, legacy or in any other legal way, admitted to be her separate property that could not be assigned by her husband, and transferred to children or, with none, returned to parents in a case of wife’s death. Thus the ‘dowry’ made as a solid base for woman’s relative independence.